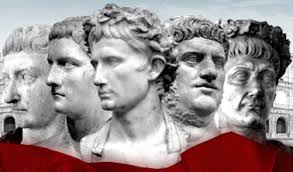 is Why We Have

This is because the Gentiles have taken the ancient Kemetic teachings and have slapped the Israelite Jesus name onto it, therefore it is not the religion that is actually found in the Scriptures of the Bible. After black Americans learn to read the Bible with clarity and understand that they are the children of Israel, they will find that there are many lies and which have been propagated because of the absence of the actual priest of God, the Black American and his worldwide brothers and sisters scattered into all areas of the earth.

If you would like more information and detailed research on ancient Egyptian history and the children of Israel, get a copy of The Dark Side of Black History today! Sign up for discounts and bonus info, audios, and video at our website … Sign up today!