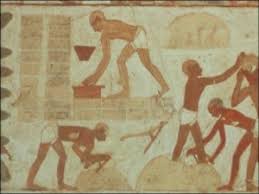 The Scriptures even explain how the children of Israel would be smitten with madness and blindness in astonishment of their mind. They would stoop and stagger all around as a people, like a blind man walks around in darkness and they will not prosper collectively in their ways. Some of the rather harsher and more clearer things to see in our present day is the fact that they would be slain and killed by their enemies and also slay and kill themselves. Self hatred would be eminent and a consistent happening to the children of Israel.

They would marry and live with their wife, however others would lay with her. They would plant vineyards and others would gather the grapes, they will be frustrated and upset all the days of their lives. The children of Israel were prophesied to have children and not enjoy their children because their children will go off into captivity and slavery. All of these things were written in the Scriptures during the time of Moses, and if you don’t believe the Bible was written by the Hebrews, still these things were written long before the days that we are in today.

Children of Israel Prophesied to Go into Slavery

For these things to be carried out to the letter we see them today, we know that it has to have has some great Divinity behind orchestrated it. That Divinity is the God of Israel. It is up to you to read those chapters, knowing that the children of Israel went into captivity according to Daniel chapter 9 and see who this best fits the criteria of the cursed children of Israel in our modern-day. Find out who these curses falls on and fits best in our modern-day, then you would have identified your children of Israel. This is important and you will learn why in future articles. 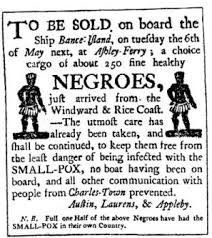 Sold as Male and Female Slaves

For more information and detailed research on ancient Egyptian history and the children of Israel, get a copy of The Dark Side of Black History today! Sign up for discounts and bonus info, audios, and video at our website…Sign up today!