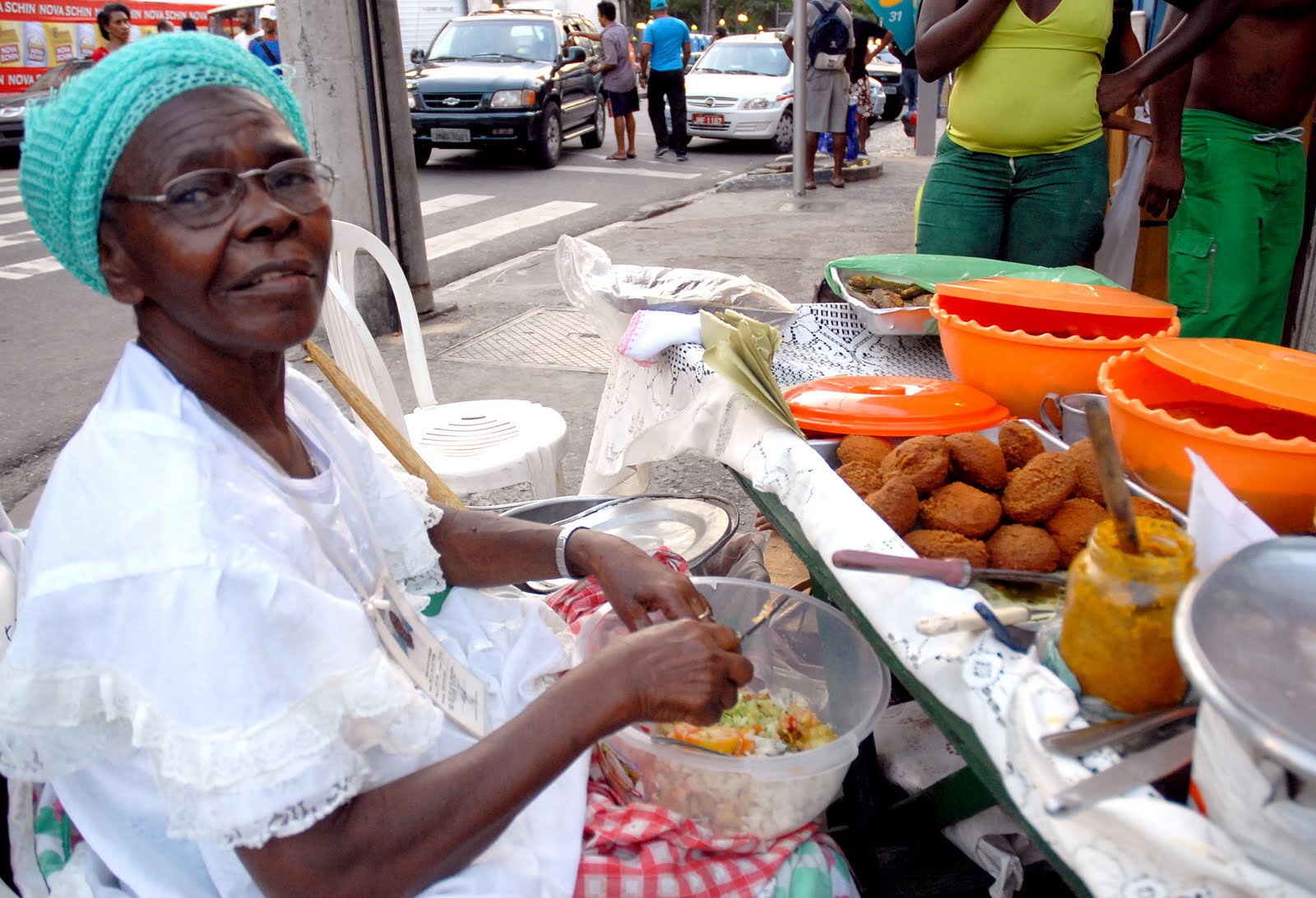 The connection between African roots and practices in the Western Hemisphere are remarkable. It is reported by historians and different historical documents that nearly three out of four slaves (3/4) brought to the Americas were brought from the country Nigeria. In fact, Nigeria mainly in the Southern Eastern State of Akwa Ibom State, as it is called today had millions of slaves trafficked from it. From the great city of Calabar near Port Harcourt many slaves were taken from there to the Americas.

The Americas include South America and as you can see in the picture depictions above that it includes Brazil and Honduras. As you see Nigeria influence in Brazil, in Jamaica, in Haiti, in Honduras and in all of the island and South American countries; you may gather that these are primarily and in large bulk children who were sold as slaves, male and female and even children and brought to the Americas. Depending on the slave master, and rules of the nation in which they were brought, the captives differ in culture.

In the islands and in South America, especially, much of the native culture in Africa or Nigeria, in the example, were able to keep their heritage and much of their culture. This included food, dance, customs, spirituality, religion, and some of the language.

In America, that is the United States of America, the captivity or the bondage was much stricter and harsher. The dissembling of families, the harsh removal of language, and the complete annihilation of identity was installed. Much of the history has been tampered but it is our job as Africans and as melanic-dark skinned people in the Americas to piece together our history and understand where our future goes from here.

The dark side of black history is a dark history, but the history is rich and the future is even richer.