YES, we are back in the building and going to start off with a BANG! Thanks to our friends over at the Negro Question, we’re going to bring some of the new drill. Number one, Black Europeans, which is not new, but the details of them could be too many.

The original people of Britain, France, Spain, and England were short black people about 5 feet 6 inches in height. They were in England when our fathers’ (White English) invaded the land in 449 A.D. Our fathers were a warlike people who by 607 A.D. had pushed the Basque West into whales Cumberland, Westmoreland, the Highlands of Scotland and Devon.

These black people boasted that they were citizens of the Roman Empire. The Welsh or ancient Britain was in possession before the Romans ever came there. These black Basque/Britain have brought the knowledge of iron and bronze with them. The iron and bronze technology will be proven perfectly when you are shown the German tapestry.

These people were herdsmen; they possessed the Shorthorned Ox, the horned sheep, the goat, the pig, and even the horse. Evidence of their civilization can be seen all over the continent of Europe, as well as throughout the British Island, extending as far as Germany and Switzerland and even to France and Spain. 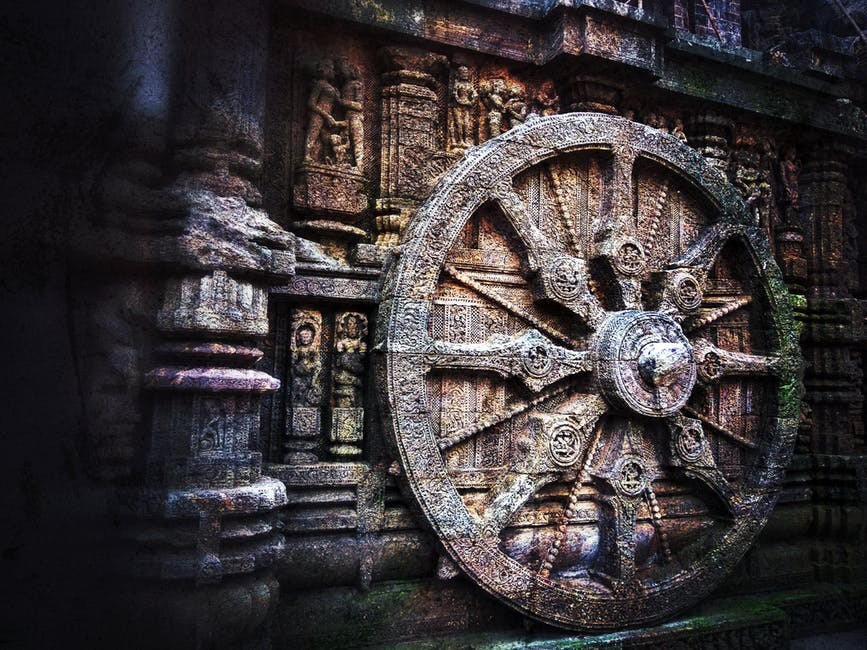