Here is an interesting note regarding King James and the Stewart Family History:

King James came from a long line of Scottish Stewart Kings. The line from the Scottish Kings stretched back 343 years. The Stewart’s (Stuart) did not only rule in Scotland, but they also ruled in France, Spain, Ireland, England (Britain and Wales).

James was able to rule all of these lands because all of the people were Iberian (swarthy/black) descent. The ball in his hand represents world rulership. There was only one other group of world leaders who used this type of symbolism for world domination and rulership; they were the Byzantine Roman emperors! 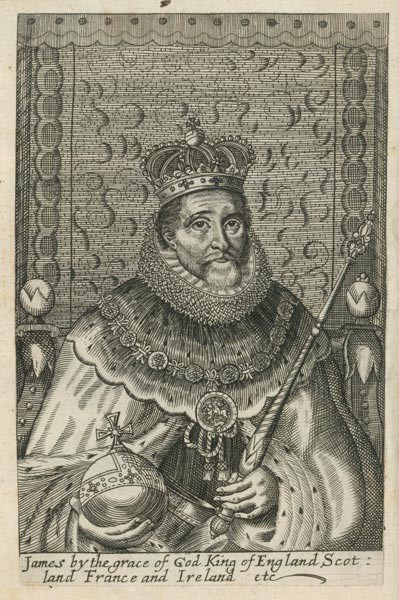 Keep in mind, at least here in America, students are taught that the English were Roman citizens, as professor Boyd Dawkins also wrote. King James ball in hand offers considerate proof the Stewarts were set up by the Romans.

Research bears that the ancient Scots were a tribe from Northeastern Ireland. This means that the Scots were really Irish!

Here is another resource that shows King James as a Moorish King – Even the daughter of King James was minted on a coin and she truly resembles the swarthy/African featured people of Iberian. 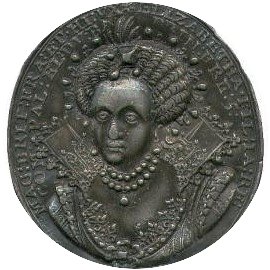